A published announcement of someone’s death, often accompanied by a brief biography.

With PASSAWAY you have the freedom of creating the obituary and/or an In-memoriam with the same template to be filled out. You can create a brief or long biography, or go directly to write a few words to remember and honor a loved one in his/her birthday and/or death anniversary. We want to CELEBRATE LIFE and help you in this process. 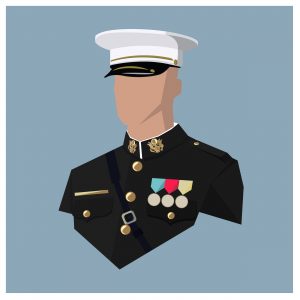 Martin Anderson, age 68, died yesterday at the Memorial Hospital West in Dallas after a long battle with lung cancer. He was born on October 11, 1949 to James and Letha Anderson in Woodland, CA.

Martin is survived by the love of his life, Geraldine, two children: Sebastian and Jessica Anderson; a brother, Robinson Anderson and two nieces: Kelly and Heidi Anderson.

Martin was a member of the American Legion and Army Veteran of the Vietnam War, where he earned several medals, including the Purple Heart, Silver Star, and a Civil Action Unit Citation. He received other commendations for his dedication and bravery. The discipline and patriotism he learned in the Army never left him.

He worked many years for Amtrak and for Exxon Mobil, as their communication specialist. Martin spent more than 50 years in Texas. He and his wife, Geraldine, built their vacation home in Galveston and enjoyed many wonderful winters there together.

According to his wishes cremation was arranged. A Celebration of Life Service in Martin’s Honor will be at 5:00 p.m. on Dec 20th in the American Legion Post 292 with Military Rites by the Military Honor Guard from American Legion. 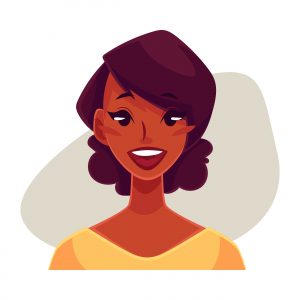 She began a successful career as Interior Designer at age 25 and won several prizes, demonstrating her talent. Passed away on November 1st, 2017 at 2:30 pm at the Mayo Clinic Hospital as a result of an aggressive cancer.

Sophia leaves behind her husband of 3 years, Andrew and their young child Arthur, her parents Kathie and Carl, sisters Angie and Laura, and many friends both personal and professional.

Services will be held this Monday at Holy Hills Funeral Home, and her ashes will be spread at the Bay View State Park on the Cove Area.

In remembrance of Sophia and her love for the arts, her family and friends, will celebrate her life on November 10th at The Art Community Center. In lieu of flowers at that time donations will be accepted to benefit the School of Art entrusted by the center. 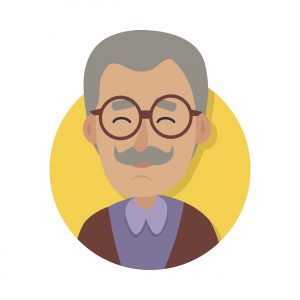 He leaves his wife, Elizabeth Doe after 69 years of marriage; his daughter, Ann Doe and son-in-law, Paul; two grandchildren, Jack and Jill; and many close friends. John was preceded in death by his parents Carl and Amy Doe. Born and raised in Columbia, OH where he lived his early years.

After graduating from High School in 1943, he moved to Orlando, FL and attended UCF - University of Central Florida, graduating in 1947 with a bachelor’s degree in Science. During College he met his wife, Elizabeth and they got married in 1948 at St. Gregory Catholic Church, in Plantation, Fl where they established their permanent residence.
John had the opportunity to join Pfizer, Inc. in 1947; he worked in the Quality Assurance Department until 1975. He continued his career successfully in a private practice as a Quality Assurance Consultant until his retirement.

With his passion for dogs and cats, he enrolled his award-winning German Shepherd into dog shows, where he won numerous ribbons and awards. For a long-time period of his life he served as a volunteer to St. Gregory Catholic Church.

A funeral service will be held on April 15 at Mc Whites’ Funeral Home of Fort Lauderdale, with a private burial. 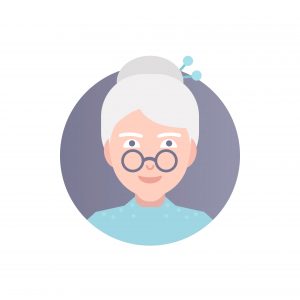 In loving memory of Mary Smith

Happy 81st birthday to a loving wife of 64 years of marriage; mother, grandmother and sister.

There is not a day that goes by that you are not thought of, missed or loved. One day we will all be together again in God's kingdom. Love you forever, your husband, Bob; children, John and Lisa; grandson, Kevin Moore; great-grandson, Grant Moore; sister, Lucy Fisher; brother, Richie & Carole King.